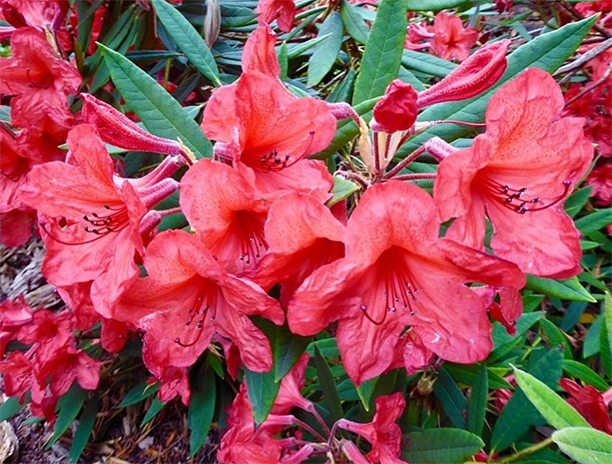 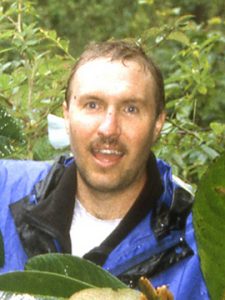 Presented by Steve Hootman, executive director and curator of the Rhododendron Species Botanical Garden in Federal Way. Steve will show most of the interesting new species that have been introduced over the past forty years and discuss their use in the garden, cultivation tips, and more. Many will be shown growing in their native habitats.  $10.50 BBGS Members/$15 nonmembers.

Steve Hootman is the executive director and curator of the Rhododendron Species Botanical Garden in Federal Way, where he has worked since 1992. He has participated in over twenty expeditions into the remote regions of the world looking for rare and new taxa of rhododendrons and other plants and is considered one of the world authorities on the genus Rhododendron. He is also an active collector, authority and promoter of related Ericaceae including genera such as Vaccinium, Agapetes and Gaultheria. 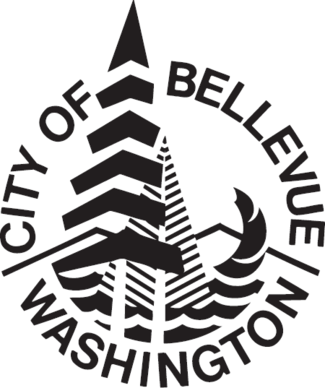